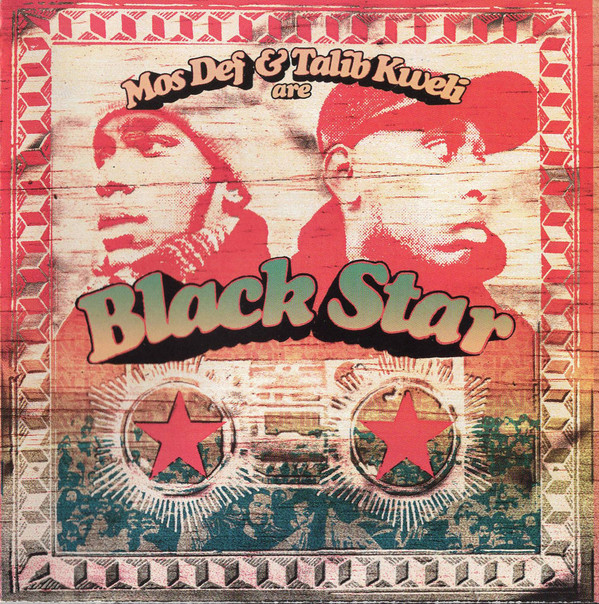 Mos Def & Talib Kweli Are Black Star was released on September 29, 1998, on the hugely successful underground label Rawkus Records. Originally the Mos Def and Talib Kweli planned to release solo records, but they found a great chemistry with each other and decided to record a collaborative album first. The result is one of the classic underground albums in hip-hop.

The terms ”conscious hip-hop” and ”underground/alternative” best describe the style and content of this work. The name itself, ”Black Star”, refers to the historical African-American shipping line founded by Marcus Garvey as part of the Back-to-Africa movement.

The first track on the album, ”Astronomy (8th Light)”, focuses on the word ”black” with lyrics such as ”Black like my baby girl’s stare, black like the veil that the muslimina wear” and ”Black like the planet that they fear, why they scared? Black like the slave ship belly that brought us here” 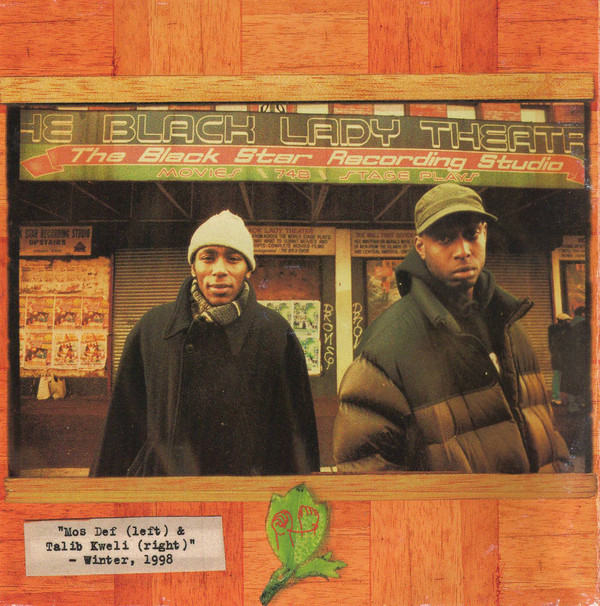 Next up in the first single, ”Definition”, which deals with violence and murder in hip-hop, specifically Tupac and Biggie. The chorus is a play on Boogie Down Production’s ”Stop The Violence” and goes like this, “One two three/Mos Def and Talib Kweli/We came to rock it on to the tip-top/Best alliance in hip-hop, Y-O/I said, one two three/It’s kinda dangerous to be an MC/They shot 2Pac and Biggie/Too much violence in hip-hop, Y-O”. The track also features the music from another BDP song, ”Remix for P Is Free”.

”Respiration” is arguably the crowning achievement of the album with its atmospheric music and a guest verse from Common. The back begins with dialogue from the classic hip-hop movie Style Wars from 1983, with a graffiti writer describing his latest ”piece” to some other artists. The track is produced by Hi-Tek and uses sampling but also features guitar playing by DeChown Jenkins.

”Thieves in the Night” is the most poetic and thoughtful track with a chorus inspired by the novel, The Bluest Eye, by Toni Morrison. The song interpolates an excerpt from the book, “Not strong, only aggressive/Not free, we only licensed/Not compassionate, only polite (now who the nicest?)/Not good but well-behaved/Chasin’ after death so we could call ourselves brave, still livin’ like mental slaves/Hiding like thieves in the night from life/Illusions of oasis making you look twice”. 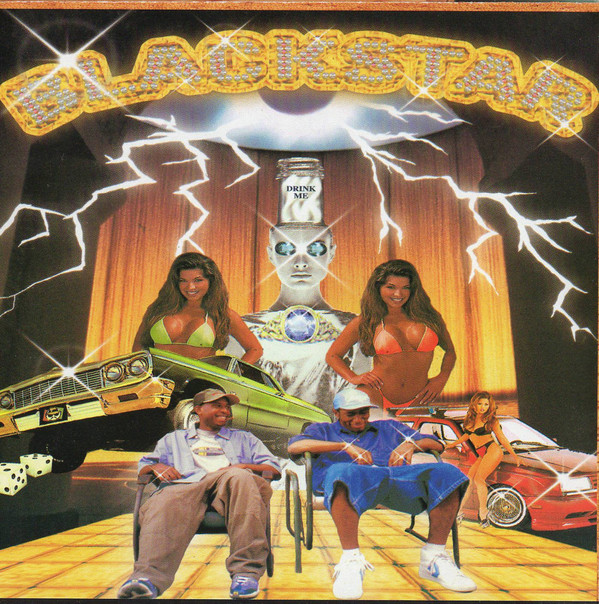 In closing, we can say that the Black Star album was a very important album in an era dominated by Puff Daddy’s shiny suits, diamond encrusted No Limit albums and Will Smith’s ‘gettin’ jiggy wit’ it’. Lyrically, Mos Def & Talib Kweli abandon the topics of ”gangsta rap” and instead engage in an intelligent examination of black culture, harking back to the days of Public Enemy and KRS-One.