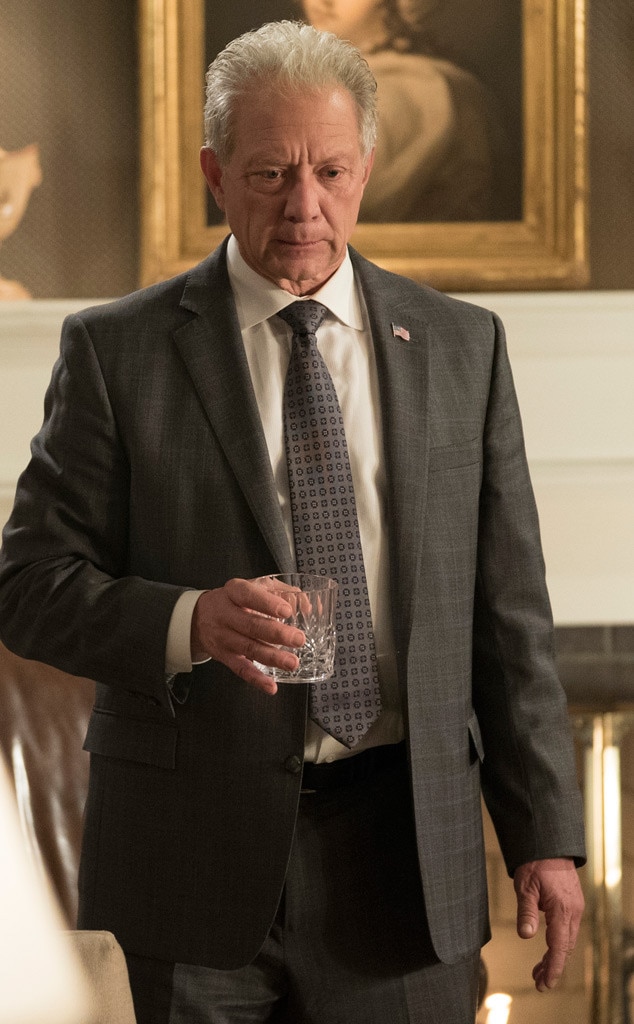 Cyrus Beene, you almost got what you deserved.

If, like us, you watched the Scandal series finale last night and thought ol’ Cy (Jeff Perry) got off just a tad too easy for his many, many crimes, including the dastardly murder of poor David Rosen (Josh Malina) in a last-ditch effort to oust Mellie (Bellamy Young) from the Oval so he could snatch the presidency for himself, we have some slightly good news to report.

While the villainous Veep only wound up out of job and seriously mentally unstable (more than usual, that is), when the cast and creators gathered for a live table read of the uncut series finale script on Thursday, April 19, it was revealed that the intention was to make Cyrus pay with his life. 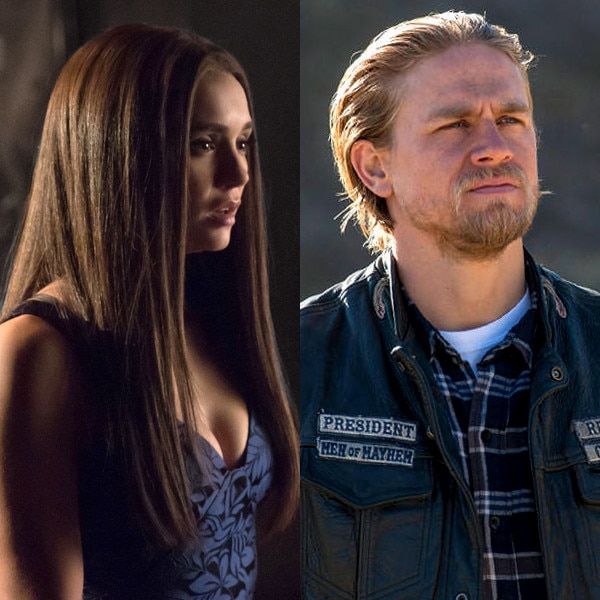 As reported by multiple outlets in the room as the cast and creators took the stage at the El Capitan Theatre for the table read and Q&A, an event that benefited the Actor’s Fund, a moment cut from the episode’s finale montage revealed Huck (Guillermo Diaz) arriving at Cyrus’ house with his infamous torture toolbox in tow. “I’m here for justice,” he said, according to The Hollywood Reporter.

Why was the scene cut? Was it an issue of time or did Shonda Rhimes have a change of heart? We’ll likely never know for sure, but we’re going to tell ourselves it was time because we really want Cyrus to have paid. Sorry, not sorry.

Other scenes cut from the episode that made it to air included Cyrus confessing to Mellie that it was, in fact, him who killed David, a scene that ended with the broken man in tears, and Rowan (Joe Morton) informing Olivia (Kerry Washington) that he was going to publicly own his role as Command of B613, not taking the fall, but “taking the credit.”

Are you surprised that Cyrus’ fate was left more ambiguous in the actual episode? Or was it the right call? Sound off in the comments below, Gladiators!

Comments Off on Cyrus beene